Autovista24 webinar: Sales of new and used-electric vehicles to grow in 2022, but challenges abound

View the on demand video below 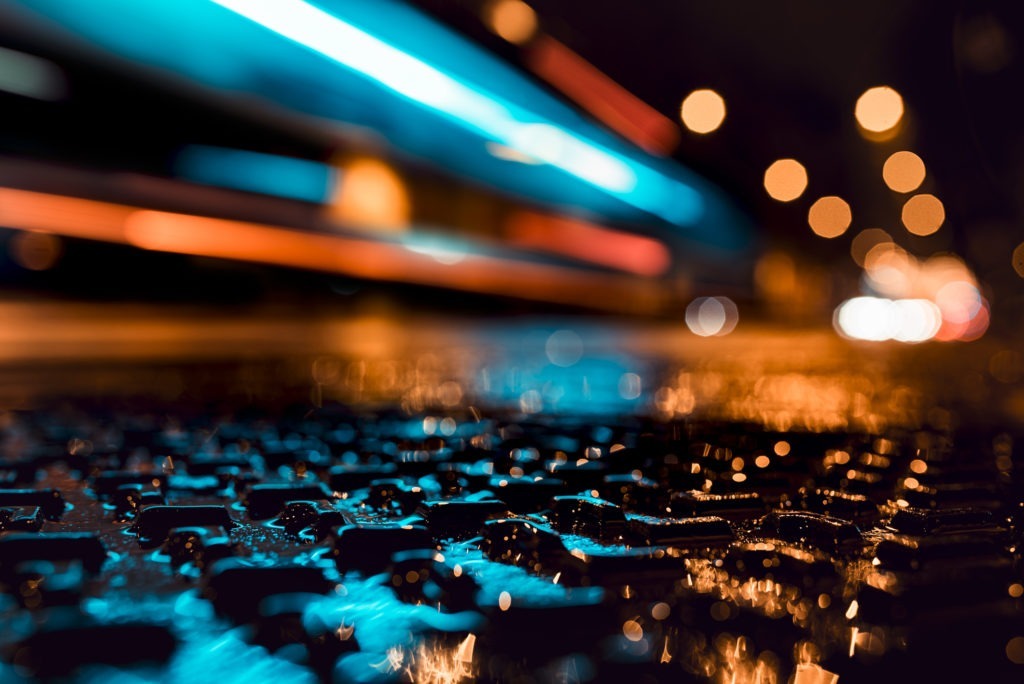 While the automotive industry is on a fast track to electrification, questions remain about the strength and viability of electric sales in both new- and used-car markets.

Every carmaker is unveiling new electric models or plans to reduce and end the production of internal-combustion engine (ICE) vehicles. Gigafactories are being built across the continent, and technology providers are continuing a pace to bring more relevant systems to the market – ones that emulate and improve upon decades of ICE rule.

But does this progress help or hinder the market for battery-electric vehicles (BEVs) and plug-in hybrids (PHEVs), especially in the used-car market? For the used market, there’s challenges. New automotive technology, improved ranges, and faster charging times for newly-launched electrically-chargeable vehicles (EVs) are likely to put pressure on EVs when they reach the forecourts of used-car dealerships across Europe.

In addition, numerous masking and economic factors are still at play. The COVID-19 pandemic impact may be much lower than it was throughout 2020 and 2021, but the automotive market is still suffering. Add in a new variant such as Omicron and a pattern of easy disruption is unveiled. With a car being undoubtedly one of the biggest purchases a consumer makes, and with new-EV prices still very high, this is a segment that can see dramatic changes in a short space of time.

The recent Autovista24 webinar: 2022 outlook – electrifying Europe’s new- and used-car market, charted the progress of the EV market in Europe to date and considered the issues and challenges building pressure on the used-car market.

‘Europe was the driver in global EV sales in 2020, with sales outside the continent suffering more due to the COVID-19 pandemic,’ commented Roland Irle, managing director at EV Volumes, a panellist on the webinar.

‘Strong policies and incentives in the market helped to drive this growth, and with other regions picking up last year, total worldwide registrations equated to 6.73 million in 2021, or an 8.3% market share, he added.’

Currently, Tesla is the global market leader when it comes to BEVs. But the tech company, one of the pioneers of the EV revolution, has been unable to keep up with rapid demand in Europe. All models sold on the continent in 2021, totalling around 170,000 units, were imported from China or USA. Yet new gigafactories in Berlin, Germany, and Austin, US, will expand Tesla’s global capacity to 1.5 million units in 2022, meaning others will need to work hard to displace Tesla from the top of the sales charts.

Irle expects cost parity compared to ICE evolve in the market across the coming years. Sales of ICE models will decline and new gigafactories will power up across Europe and the US.

Factors such as increased regulation of the automotive market, and awareness of environmental challenges, are helping drive electrification. However, this transition coincides with the pandemic and its related economic impacts.

This disruption has seen both new and used-car sales fluctuate wildly in the last two years. ‘Used-car markets still fared much better than new-vehicles markets,’ commented Christof Engelskirchen, chief economist, Autovista Group. ‘So, in relative terms, stakeholders in the used-car market did well. From a price-realisation perspective, the markets performed really positively over the past two years, and those that had cars to sell benefitted from this.’

When it comes to rising car residual values (RVs), Engelskirchen highlighted that the UK was experiencing the most dramatic rise, thanks not just to COVID-19, but also the impact of Brexit and the ongoing semiconductor crisis. The UK also struggles as it is the only right-hand drive market in Europe, meaning used cars cannot be imported into the country to make up for a lack of supply. Elsewhere, Poland saw a strong economic rebound, which has affected both inflation in the country and the demand for used-vehicles.

‘Strong monetary and fiscal intervention has, so far, been supporting a rather quick V-shaped recovery,’ said Engelskirchen of the main European markets. ‘Forecasts improved over the past two years towards the speed of the recovery, but the recent COVID-19 Omicron variant has affected things. Rather than creating another wave, however, it has merely put a small “hockey stick” into the recovery trajectory. By the second quarter of this year, economies should have caught up again.’

A depressed supply of new vehicles and a rise in EV sales may not be enough to justify talks of a bubble when it comes to remarketing in the near term, but it is a scenario that could be building in the coming years.

‘We expect the volumes of to-be-remarketed young used cars to rise by more than 50% by 2030,’ stated Sonja Nehls, principal analyst, Launch Intelligence, Autovista24. ‘With the rise of leasing and private contract purchases, holding periods decrease and that increases the number of young used vehicles entering the used-car market, from nearly new up to 36 months old. A bubble could very well be forming out of this.

The used electric-vehicles market is still not fully developed in Europe, with numerous challenges facing the industry. Infrastructure is not yet on a sufficient level in some countries for drivers to consider an EV purchase, and the new-car market is still heavily incentivised in various regions. ‘This remarketing risk is difficult to grasp and requires close observation and risk management,’ added Nehls.

One challenge for BEV remarketing is lifecycle depreciation, which will continue to be higher than for ICE vehicles. The main reason for this is the high pace of technological developments, making older cars almost obsolete. ‘Over the past two years, the average range of a BEV has increased by 100km,’ Nehls highlighted. ‘That puts some realistic price pressure on used BEVs in the near future, until ranges in the used-car market are beyond 500km on average. Range is just one example, however, as upgrades to charging technology, and the introduction of features-on-demand in new cars pile pressure on older vehicles.’